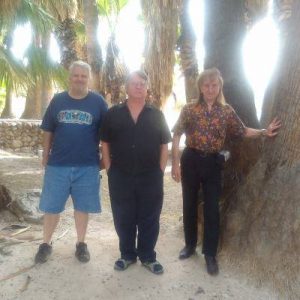 I HAVE BEEN ASKED SEVERAL TIMES TO PUT MY BIO ON THE WEB SITE – HERE IT IS:

HERE IS A SAMPLE OF SOME OF THE

THINGS HE HAS DONE OR BEEN INVOLVED WITH OVER THE YEARS

He had to take over much of the work and management of the farm at an early age as a teen–ager.