HAVE YOU EVER WONDERED WHAT “POLITICALLY CORRECT” MEANS? 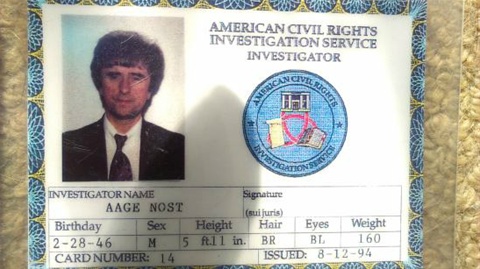 WE HEAR THE TERM “POLITIALLY CORRET” ALL THE TIME,  but what is it????  It has become obvious even to the untrained eye with a severe case of Societial Cataract that Government, Education and Media maps out the direction they want the society to go, and than they create {not just reports} news and manufactures “facts” to support their agenda.  Anyone who speaks of anything different, is to be considered an outcast and should be humiliated and made fun off, or thrown in prison.

The best definition for “Politically Correct” I have ever seen, was written in a telegram from President Harry Truman to General Douglas MacArthur.  Here it is:

The following are copies of four telegrams between President Harry Truman and General Douglas MacArthur on the day before the actual signing of the WWII Surrender Agreement in September 1945.  The content of the four telegrams is exactly as received at the end of the war.  Nothing has been added or deleted.  This dialog by telegram was retrieved from the Truman Library and Museum in Independence Missouri.

Telegram number 1:  From MacArthur to Truman:  “Tomorrow we meet with those yellow-bellied bastards and sign the Surrender Documents, any last minute instructions?”

Telegram number 2:  From Truman to MacArthur:  “Congratulations, job well done, but you must tone down your obvious dislike of the Japanese when discussing the terms of the surrender with the press, because some of your remarks are fundamentally not politically correct.”

Telegram number 3:  From MacArthur to Truman:  “Wilco Sir, but Chester and I are somewhat confused, exactly what does the term politically correct mean?”  {Wilco” is a shorted abbreviation, used in aviation and the military, and it means: Will Cooperate.}

Telegram number 4:  From Truman to MacArthur:  “Political Corretness is a doctrine, recently fostered by a delusional, illogical minority and promoted by a sick mainstream media, which holds forth the proposition that it is entirely possible to pick up a piece of shit by the clean end.”

So, now you know.  Stay away from Political Correctness.  It will do nothing but flaw your thinking and actions.  So, one day when Truth will be spoken again, you will look like an idiot when people loook back on your trackrecord of conduct and speech.

Political Correctness is the enemy of Free Speech and Truth.  Exercise your Right to Free speech and stand up for Truth.

And thank you, Don, for sending this to me.