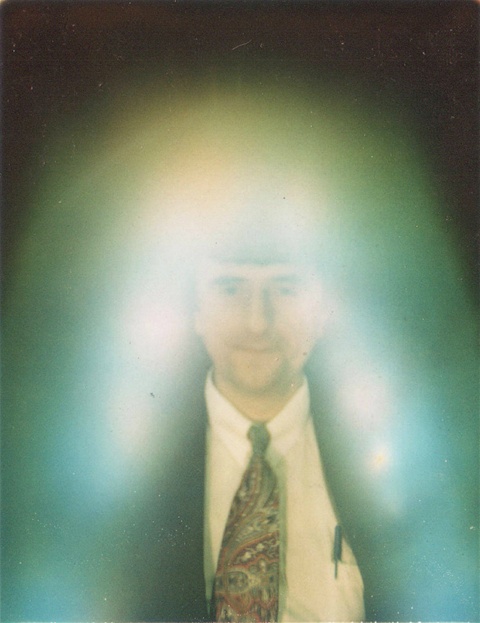 DOES THE SPIRITUAL BODY HAVE SUBSTANCE?  There is some evidence that it does. In 1901 Dr. Duncan McDougall claimed to have proved the existence of the Soul.  He did experiments where he placed the bed of dying people on scales and measured the weight of the patient before and after the moment of death.  He did this 6 times, with 6 different patients.  All of them showed an immideiate  loss of weight of 21 grams at the moment of death, or slightly after.

What he did not understand at the time, was that he did not prove the weight of the Soul, which is entirely Consciousness and weightless.  He did prove that there is a substance attached to the physicalbody, and this substance is released from the body at the moment of death – – or slightly after.  This substance is the Astral vehicle – – the Astral body.  Actually – – the Astral body does not have weight because of physical substance, but it has a downward attraction to the mass of Earth because it’s vibratory rate in the same frequency as Gravity.  Some people, including myself, have seen the grey substance leaving the body shortly after the “death” of a person.  Dr. McDougall wrote a paper on this, but it somehow got buried also – – pun intended.

AND THAN, there is a Russian scientist who took pictures of the Spiritual body at the moment of death when it left the body.  This is ground breaking.  Everyone should know about this, but nobody seems to – – except you now. Go to the web site and read about it:  www.delightfulknowledge.com/scientist-photographs-soul-leaving-body

The picture attached is not the Astral body.  It is the Bio Electro Magnetic Field / Aura around my body.  Everyone has an Aura like this, with varying colors.  Find someone who takes Kirilian Photos, and have a picture taken of yourself.  It will be interesting for you to see the colors. They all mean different things.