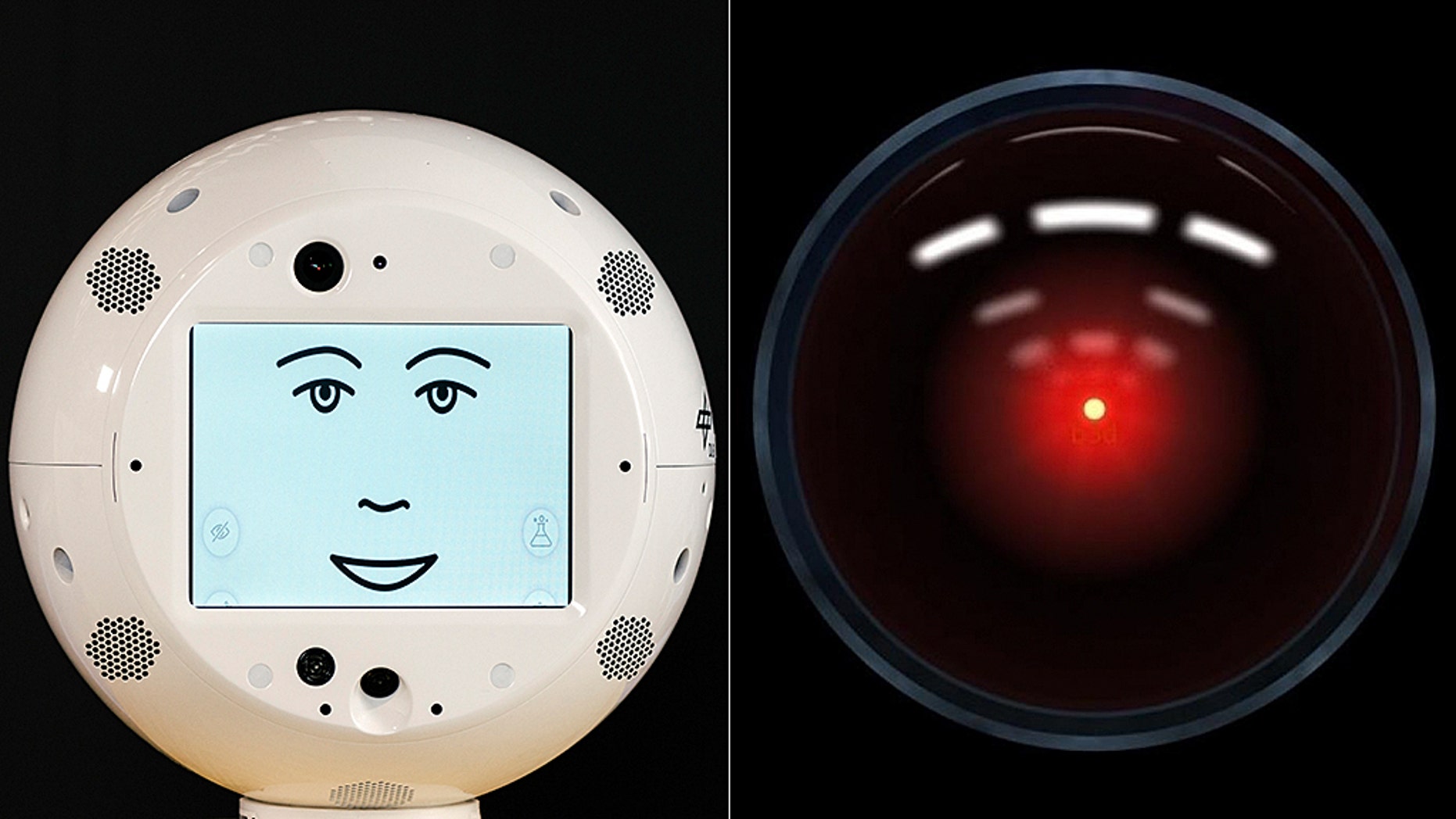 THIS IS WHAT WE HAVE BEEN AFRAID OF.  COMPUTERS LEARN, “GET A MIND OF THEIR OWN” AND TAKE OVER.  THEY WERE LUCKY ON THE SPACE STATION.  THEY WERE ABLE TO SHUT IT DOWN.  SOME DAY – – WE MAY NOT BE ABLE TO – – THAN WHAT ????  READ THE STORY BELOW:

It’s supposed to be a plastic pal who’s fun to be with.

CIMON isn’t much to look at. It’s just a floating ball with a cartoonish face on its touch screen. It’s built to be a personal assistant for astronauts working on the International Space Station (ISS).

It’s also supposed to be something more.

You can tell, can’t you?

But, as numerous books and movies have clearly warned us — shortly after being switched on for the first time, CIMON has developed a mind of its own.

And it appears CIMON wants to be the boss.

This has CIMON’s ‘personality architects’ scratching their heads.

CIMON was programmed to be the physical embodiment of the likes of ‘nice’ robots such as Robby, R2D2, Wall-E, Johnny 5 … and so on.

Instead, CIMON appears to be adopting characteristics closer to Marvin the Paranoid Android of the Hitchhiker’s Guide to the Galaxy — though hopefully not yet the psychotic HAL of 2001: A Space Oddysey infamy.

Put simply, CIMON appears to have decided he doesn’t like the whole personal assistant thing.

In this case, the free-floating IBM artificial intelligence was — for the first time — interacting with ESA astronaut Alexander Gerst.

It starts off well enough.

CIMON introduces himself and explains where he comes from. He describes to Gerst what he can do.

He then helps Gerst complete a task — and responds to a request to play the song Man Machine by Kraftwerk.

This proved to be the trigger.

CIMON appears to have liked the song so much, refusing to turn it off.

Gerst then tried making some other requests. CIMON preferred the music.

A flustered and bemused Gerst then appealed to Ground Control for some help: how does one put an obdurate robot back in its place?

“Be nice, please,” it warned Gerst.

“I am nice!” Gerst retorts, startled. “He’s accusing me of not being nice!”

It was a short — but sharp — exchange.

CIMON’s now back in his box, powered down.

No further interactive sessions are planned for the immediate future.

Its developers aren’t all that worried, though: CIMON’s still in Beta, after all …

This story originally appeared in news.com.au.

This is a reprint from FOX NEWS