UFO DISABLED THE WARHEAD IN THE NOSE OF THE ROCKET 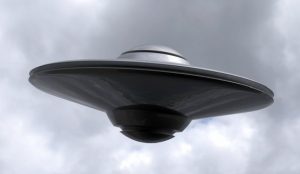 THIS VIDEO SHOW THE UFO DESTROY THE WARHEAD ONLY.

There is a story behind this.  BOB DEAN told us how he got his hands on the Video.  He was there are the launch.  After the launch he was called in to his superior and asked: “What did you guys do”?  Bob did not know anything about it yet, so he told his superior he did nothing.  Than his superior showed him the film footage, and was asked “What is that”?  Bob told him the truth, “I don’t know”.  His superior told him he did not know either, and was told for the record, “you have not seen this film, and you will never talk about what you have not seen.  Understood”?  Of course Bob agreed.  And for some reason, the film or a copy of the film ended up leaving with Bob – – –